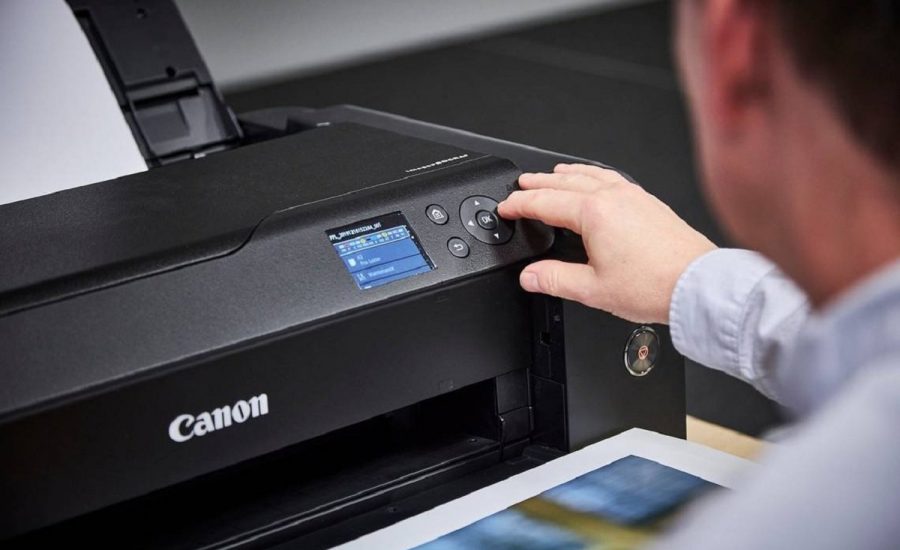 Finding that of lately you are running into issues with your Printer when using it with Microsoft Windows 10? We finally have some good news that Microsoft are releasing a new Update to Windows 10 to hopefully rectify these issues.

A report by ZDnet, that a recent March Patch Tuesday update had lead to Windows 10 users facing serious issues with not being able to print. It’s being said that with some issues being as serious as to having BSOD (Blue screen of death) crashes whenever users where trying to print.

One emergency update which was released by Microsoft had mixed reports in to actually resolving the issues. Due to Covid still being a great issue in some parts of the world and more people than ever working from home it’s turned out to be a critical issue Microsoft need to get resolved.

Thankfully Microsoft are normally pretty onto these types of issues and always look to get it resolved as soon as possible they have released another “out-of-band” update to get these issues ironed out promptly!

Microsoft also have further information on the update on there website click here to find out more:

“”Microsoft identified an issue that affects Windows 10 devices which applied the March 2021 security update released March 9, 2021 and the out-of-band updates released March 15, 2021, and a resolution has been expedited. Affected devices might receive unexpected results when printing from some apps or to some printers. Issues might include missing or solid color graphics, misalignment/formatting issues, or printing of blank pages/labels. An out-of-band optional update is now available on the Microsoft Update Catalog and on Windows Update.”