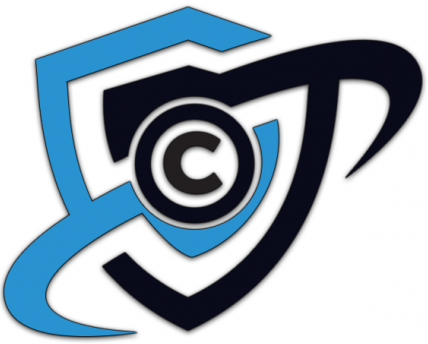 Looking To Get a CCTV Security System installed?

Click below to submit your details for a FREE Quote! Having a well planned out and installed CCTV or Security Camera system is vital when it comes to the safety and wellbeing of your family or staff members. Combined Technology Services can supply and install CCTV & Security systems in and around Moore Park Beach and the Bundaberg Region.

Ensuring a security system meets the demands to ensure that when and if a incident occurs that all footage is recorded to later assist with investigations or for evidence. We often hear about how people have CCTV cameras however forget to ensure they are recording or even turned on! All Security systems and CCTV cameras installed by Combined Technology Services are installed in a professional manner to ensure that tampering is kept to an absolute minimum. We have options to suit Residential and Commercial clients and can cater from small systems to large system installations and configurations. There are a range of CCTV Systems and Cameras on the market nowadays so it can be quite haunting when it comes to choosing what’s going to be the best option.

For most people it will seem like more of a difficult system to install as it generally consists of drilling holes and running cables throughout the roof or underneath the house or business.

If you’re looking for the flexibility of being able to install and remove a Security Camera system in a timely manner a Wireless Security Camera System can be the goto system.

A Wireless Security Camera System normally runs off either a rechargeable battery which can last upto a couple of weeks to a couple of months or can run off a power source.

The disadvantages of a Wireless Security system is it can only be as good as what your Internet is. This means that if you have poor WiFi at one end of the house your security system may not work in this area.

Another Disadvantage is because Wireless Security Cameras are directly connected to the Internet this leaves them open to being hacked and being viewed by anyone.

Copyright Combined Technology Services 2020-2022 . Check us out on Hi Pages.