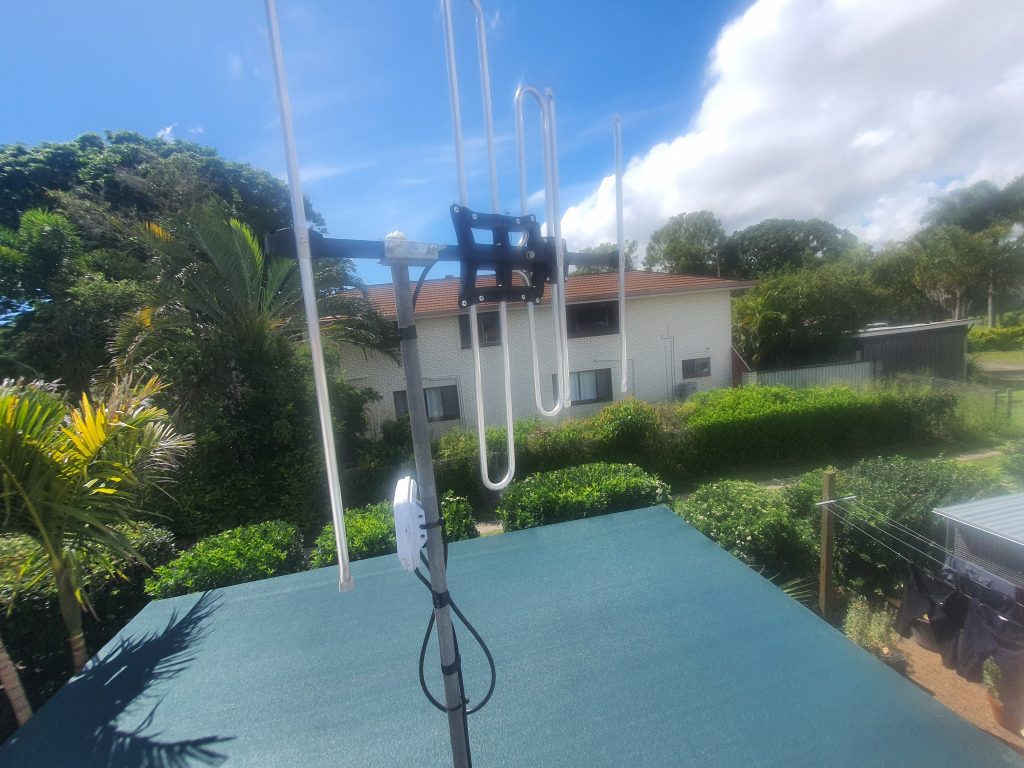 Our customer in Walkervale was experiencing poor TV service in Walkervale Bundaberg. They stated it begun happening after the recent rain and storms we had in the area over the last few weeks, However they also stated that they had there TV Antenna recently replaced by another company however as such they had closed in the recent weeks. We arrived onsite and begun to troubleshoot the issue we started out on the roof and took a look at the Masthead Amplifier to which we immediately noticed it didn’t have any power going to the meter. We then inspected inside our customers premisses and found that they still had the power-supply plugged into the wall. We grabbed one of our own power-supply and quickly changed it over to see if it was simply a faulty power-supply however we were still not getting any power at the Masthead Amplifier. 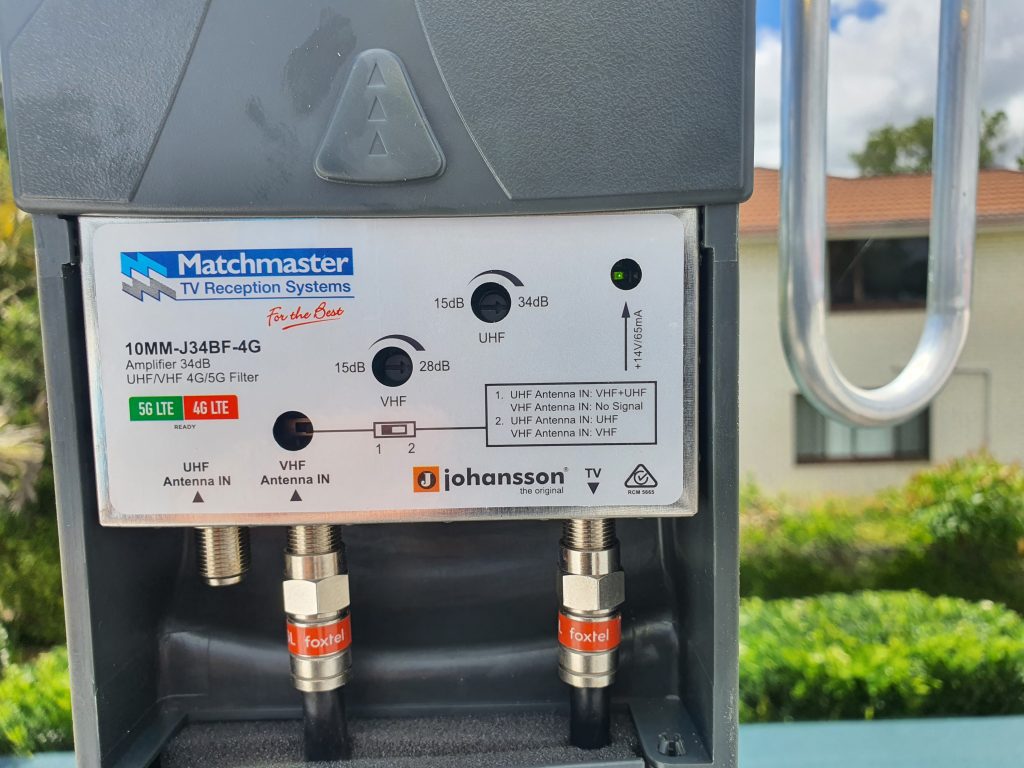 We inspected to see if there was any TV Cable Splitters however found none, We moved onto supplying a new Matchmaster Amplifier to which we then had power coming through to the Amplifier on the roof. We then tidied up the antenna cabling and then retested the TV signal and picture quality all of which was successfully restored. No comments to show.

Copyright Combined Technology Services 2020-2022 . Check us out on Hi Pages.